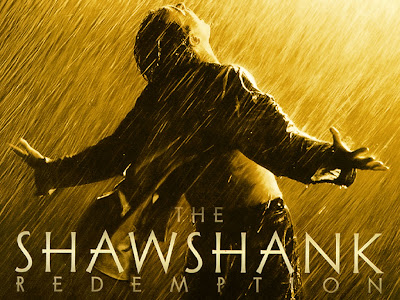 I remember watching the shawshank redemption for the very 1st time, a movie of hope and inspiration. There is a particular scene, where the character Andy Dufresne locks himself in the warden’s office, puts on a record and hooks it up to the prison’s P.A system and plays the tune across the prison. 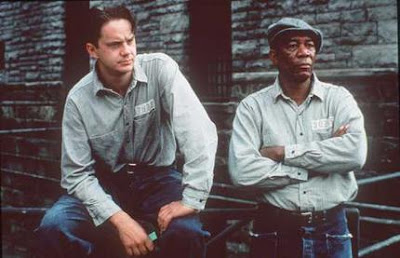 Morgan Freeman’s Character Red narrates the following “I have no idea to this day what those two Italian ladies were singing about. Truth is, I don’t want to know. Some things are best left unsaid. I’d like to think they were singing about something so beautiful, it can’t be expressed in words, and makes your heart ache because of it. I tell you, those voices soared higher and farther than anybody in a gray place dares to dream. It was like some beautiful bird flapped into our drab little cage and made those walls dissolve away, and for the briefest of moments, every last man in Shawshank felt free.” 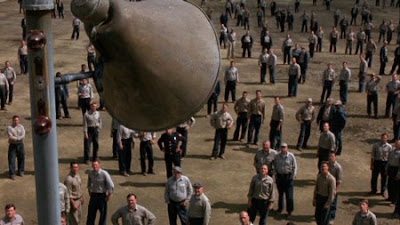 The piece was taken from Marcus Portugal’s Opera Le Nozze di Figaro, the Duettino is called “Sull’aria” which translates as “on the breeze”, and the entire opera is based on scores of music from Wolfgang Amadeus Mozart

I instantly fell in love with this song, a music piece that evokes tender emotions so much so I get goose bumps every time I listen to it.

I had to have the tune, and I searched endlessly for it and then discovered it was taken from the above named opera. That was the first encounter I would have with operatic music, and was desperate to see the opera it featured in.

Fast forward a few years and missed opportunities to see it. I received the email I was longing for, the opera would be performed at the Royal Opera House this summer.

Snapped up a ticket. (Notice the singular) a chance for me to do something on my own. (Topic for another post- stay tuned)

The day swiftly came along, and I set off to the royal opera house for the first time. 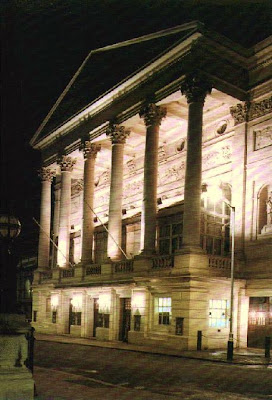 Arriving a few minute before 7.00pm. It was an insight to see the variety of people in attendance. From teenagers to couples, large groups of people, and a few singletons like me. Pretty easy to spot, the ones trying to occupy themselves with mobile phones or newspapers.

Got to my seat, I was in the amphitheatre, about 6 blocks of seats up. But with the perfect view of the stage, luckily I have long sighted vision, so this would be easy for me.

The opera is song in Italian, but there are subtitles ona screen above the stage, which makes is much easier to understand the story. 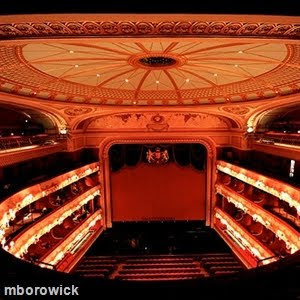 The lights dim, the curtains rise, the orchestra strike the first cord. A round of applause from the audience, the first of many rounds of applauses to come. 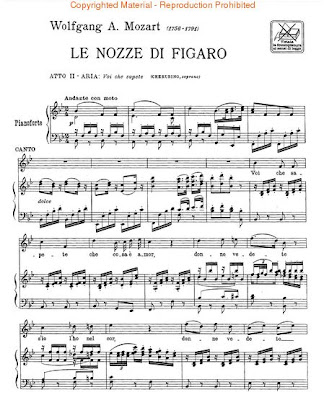 The synopsis of the opera is

Figaro is the Head of the servant staff of Count Almaviva, who is in lust with Figaro’s bride to be Susanna, the count would love to have his way with Susanna, and has been delaying the marriage in a hope to re-instate the law of Primo Noctur (Feudal Law) the custom which the Count himself abolished as been barbaric.

Figaro, Susanna and the Countess plot to expose his scheme, but the Count figures it out and tries to seek revenge by trying to legally compel Figaro to marry an older lady who had paid Figaro 2000 crowns as dowry. This woman later on turns out to be Figaro’s mother, whom she lost as a baby.

And the final part of the scheme was for the Countess to disguise herself as the Susanna; who had agreed to secretly meet the count in the garden after dark.

This results in the Count and Countess re falling in love.

Finally Figaro has his new bride to himself, everyone lives happily after.

The play consists of all the elements. Comedy, tragedy, suspense, love, lust, revenge and forgiveness. 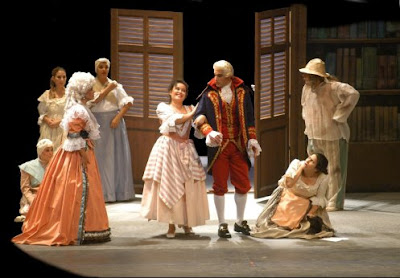 As my first experience at the opera would I go again? Most definitely yes. I had a splendid time, I’m already looking forward to the autumn season at the opera house as there are quite a few that would be showing.

I do recommend you guys to at least try it once, unless you have attended one before.

Here is a link to the Opera house website, and can see whats up and coming.

Next would be a bucket list of things on your own