The Averages of Mediocrity 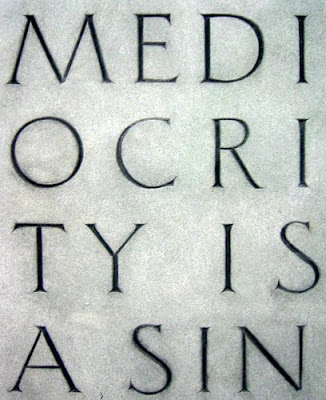 I was deep in thought one day, and was reminiscing about back in the day, with the plans I had made and hoped to have accomplished by certain times. And then tried to remember which one of those I had fulfilled. My gosh, so far I have only accomplished a little over half my goals, which in theory equates to middle of the scale. So my thoughts went further and realised even more so that the goals I had not accomplished, I had not even started any of it. Why? Now I can truly say I shrugged them off because I felt they would result in failure. So basically. All I’m doing is only working on tasks I definitely know I can achieve. And not even attempting to venture out into difficult and unknown territory. Eureka: my biggest weakness is the fear of failure; I am side stepping .

Does this feeling just apply to me? What about others out there in the same plight? How many of you exist? Or rather what percentage of you all have truly accomplished everything you have set out to do? Some of us would argue. “That yes I have tried and attempted something different” and I have been successful at it”. Yes some of you have decided to run a marathon. You have trained and completed the course. Others have set out on new professions are doing adequately well. My Question to you is. Have you ever set out and conquered a goal that you know has a high probability of not being attained? But regardless tried extremely hard and gained the result required. Would you still linger on hope that there would be a glimmer of light at the end of tunnel? 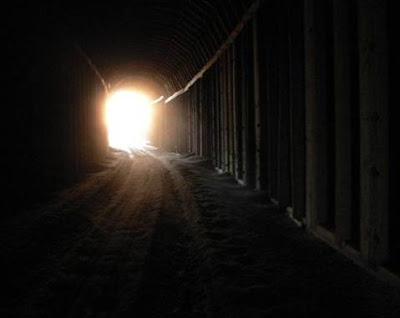 Now I want you to consider some of the greatest achievements of the world. Do you think that science would be where it is today? If certain people did not go beyond the scope of possibility. That even if it take years, decades and possibly centuries, that an end result is possible. 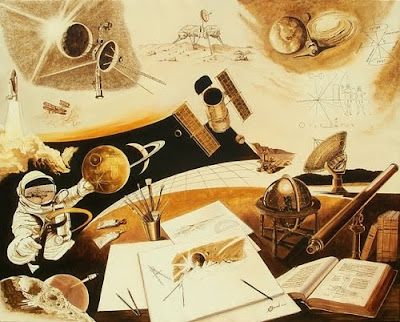 I bet you are wondering, what I’m ranting on about. I feel that today’s society has made a lot of us content and comfortable. And anything outside that zone, Is a no go area. Well I have a good job I earn a good wage. I can afford life’s basic necessities. I can afford to buy a few luxury items every now and then. However have you ever considered the person who pays your wage? Would you consider him or her a mediocre person? Well then at what point in your life are you going to make the decision to become a success story.
My cousin said to me; if you are comfortable, then it’s time to shape up and do something to make yourself uncomfortable. Because in this uncomfortable environment, our beings are forced to work harder to towards overcoming obstacles. Deep isn’t it? And yes I agree.
I decided to take a different approach to life, and set new goals and dreams that I will accomplish, regardless of any setbacks , and my grandchildren and their children will look back with pride and say He was a Great man. 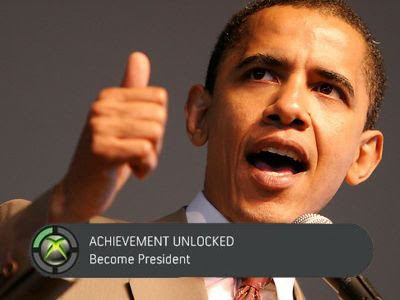 I will go beyond my scope of possibilities. 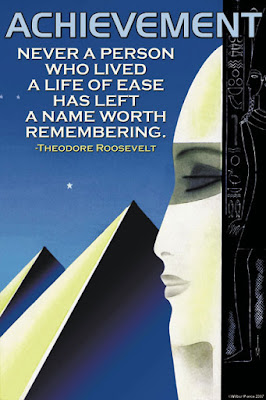 So folks do not remain comfortable. Do something you never thought you could ever do. Because once achieved. The Self-gratification would be overwhelming.